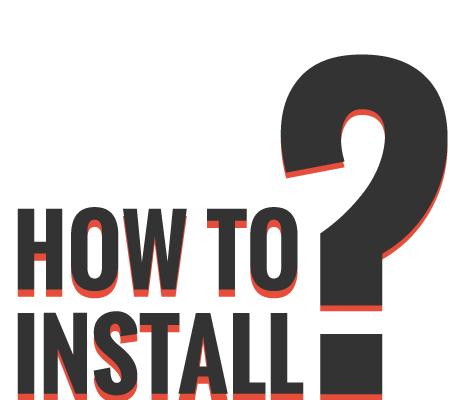 1.Remove the knock-out hole on the end of the LED driver box (Fig.1).
2.Run conduit with AC wiring through the hole to the LED driver and connect wiring (Fig.2).
3.Wiring connections are shown in the diagram in Fig.3.

2.Remove the suspension hook by removing the two screws, insert the panel suspension bracket into the panel slot, and re-fasten the screws (Fig.8).

3.Re-thread the ceiling cable through the cable tightener until panel is suspended in desired position (Fig.9).